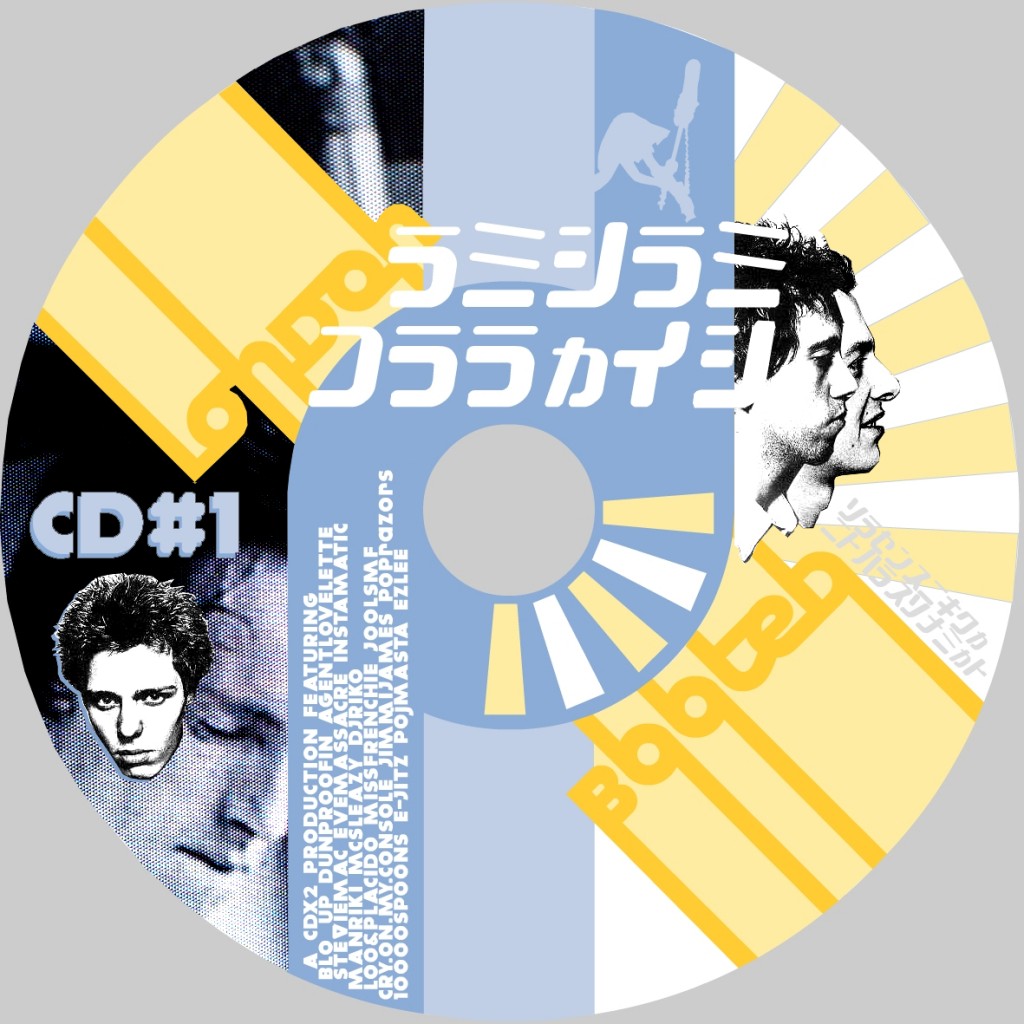 In honour of the 25th anniversary of Clash’s London Booted Richie over at CultureDeluxe decided to get everyone to mash up the whole album, Grey Album stylee back in Jan/Feb 04…I got ‘Spanish Bombs’, which was a very Strummer polemic about Lorca, the Spanish Civil War and ETA…I prevaricated (even wrote long words like that) until the night I was actually starting it the Madrid bombs went off – so I had 2 choices…either be silly or make a point, but the latter seemed forced on me, really.

It’s a topical political mashup, using Outkast’s Bombs Over Baghdad with the Clash…got quite a few comments about this on blogs and Boing Boing, and even reviews in Catalan Yahoo (which I couldn’t read – well have YOU ever seen Catalan as one of the options over at Babelfish?!?)

The London Booted site is currently down, but apparently this and the other tracks might be err ‘seen’ again later this year…I’m saying no more :-X