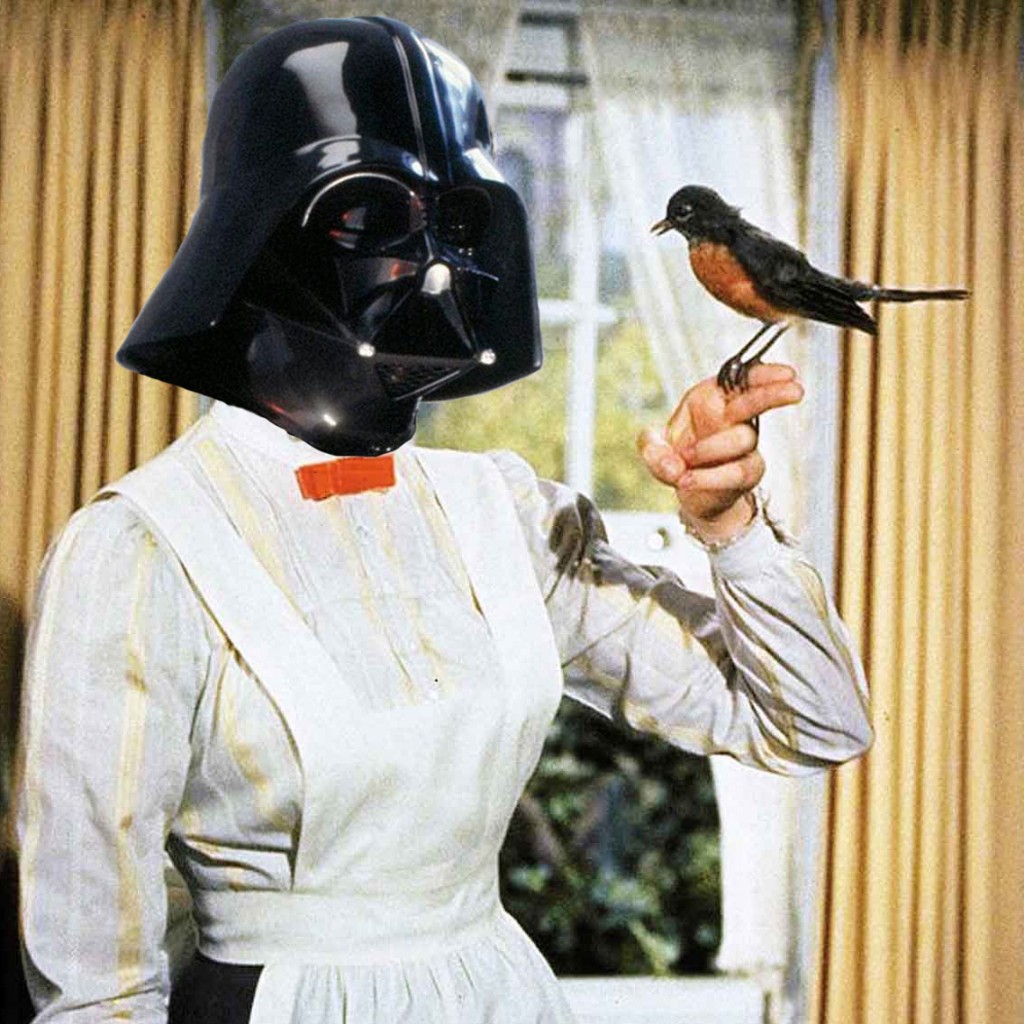 And last but not least, here’s my second Star Wars mashup, this was started in 2005 as part of the ill-fated Boot In 60 Seconds project, but never really worked, was a bit of a car-crash. It was semi-released as part of that mix, and other places, but this is the final version.

It combines Spoonful of Sugar from the Disney movie Mary Poppins (topical!) with John Williams Imperial March theme, as Orbital and 2 Bad Mice as the droids you aren’t looking for!

Appropriate to end on something complete silly…Would love to say doing these has rekindled my love of mashups…but no, although fun to see these finally see the light of day, it’s also reminded me what a faff it is.

So that’s me out – bye! Thanks all for listening over the years.

n’ yeah I can say Supercalifagilisticespialidocious, can’t every1?