Planned as the first DJNoNo album in 2005, I finished Stripper Jackson and Cha Cha Like It’s Hot to a chorus of mass apathy so the project got shelved, although most of these tracks were planned back then.

Given that ten years later I was retiring – it didn’t last long – I revisited it and completed it with a few extra tracks – the Death Grips is definitely one of those as D.G. didnt exist in 2005! But the rest are pretty much as they were planned in 2005.

Listening back reminds me how I hated the humourless electro-swing toffs that came later and stole all of our ideas and then claimed they were there first! Big reason why it took ten years, didn’t want to touch electro-swing with a vintage antique barge pole!

I was surprised no-one had done this project in that period – given the rise of Strictly Come Dancing and ballroom dancing I thought it inevitable that someone would do it, saving me the bother. Nope.

If you like this then check out the first DJNoNo album proper.

Download Ballroom on Bandcamp or over at the Bootleg Archive. 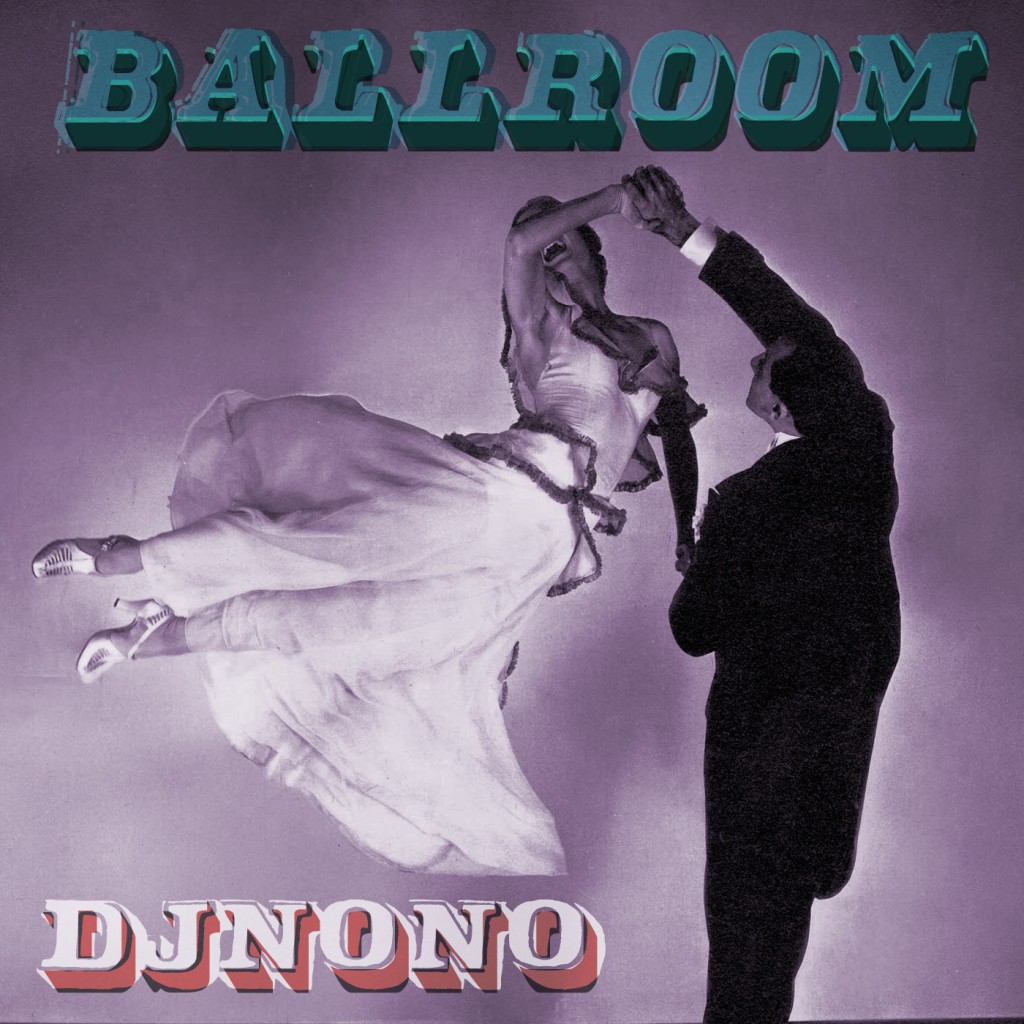 Planned 10 years ago, the Ballroom EP (now album) has been a long time coming…two of the tracks were released (here in a remastered or better quality form) but the rest laid in the Unfinished folder.

Mixing ballroom music – big band, jazz, bossa nova, exotica, swing, easy listening and classical pops – with hip hop and r n’ b years before the term electroswing was invented, I’m surprised no-one has done an album concept like this in the last decade?

As part of the big cupboard cleaning mentioned in the main post, I found some old tbc tracks, including a redo I did of one of my Boards of Canada tracks, Saturday Sunshine (2012 Retweak) (Boards of Canada ‘Hey Saturday Sun’ vs Roy Ayers ‘Everybody Loves the Sunshine’) which had a re-rub a few years back, to give it a happier, sunnier sheen.

Early on, sometimes I’d abandon tracks and post them as they were…this happened to ‘I Try But The Words Weigh Too Much’ – Macy Gray’s ‘I Try…’ vs Kings of Convenience – ‘Weight of my Words (Four Tet Remix) – which was online in 2004 or 2005, as part of my old multiply site, but not since. Tuning issues, but then again that’s not always easy with Macy Gray…