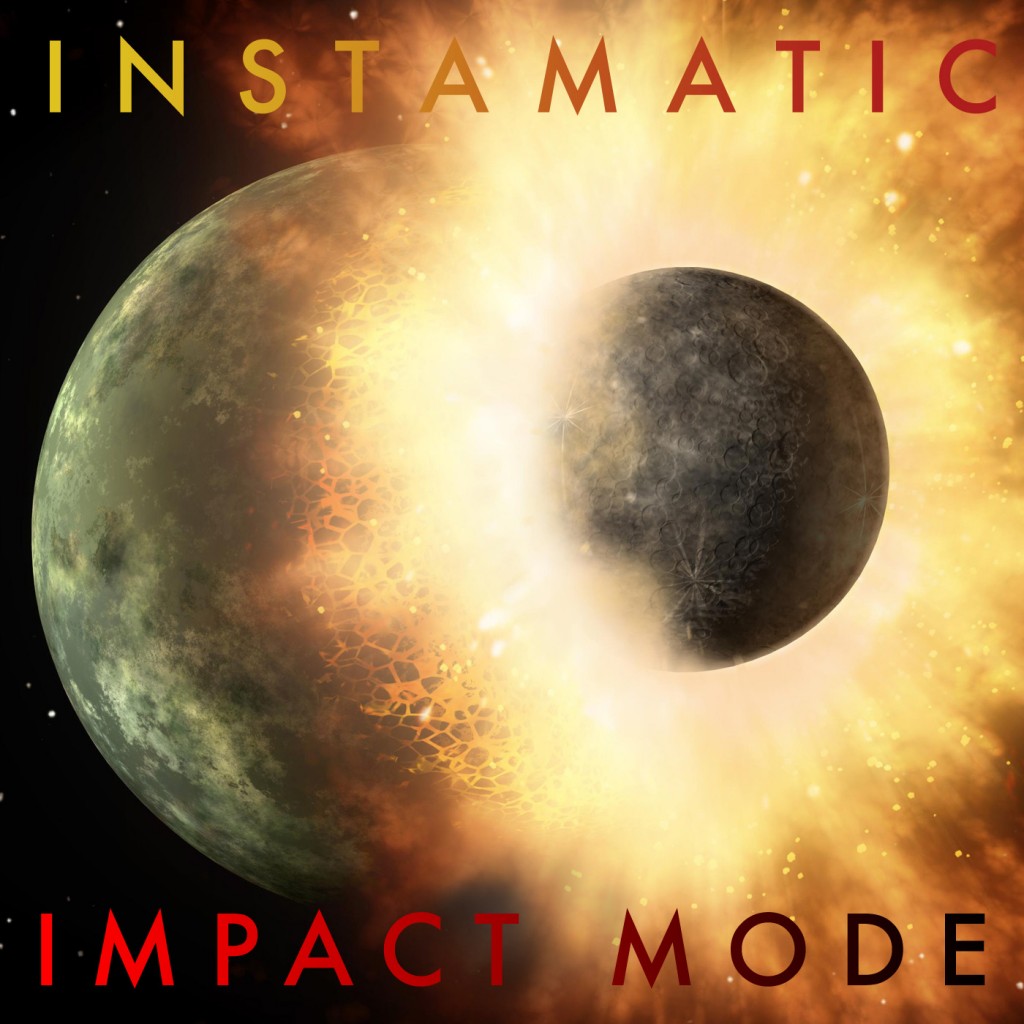 Started 6 (!) years ago, this mashup of Depeche Mode’s Just Can’t Get Enough vs Orbital – Impact (Live) has been featured on mixes, usually from the Parkade but never released – until now. I was never happy with any mashup it has to be told, despite what some people say – stuff that got released either was ‘oh sod it – I’m so fed up with this, that’ll do’ or in some cases had been hanging around for years, and on the 3rd, 4th or 5th iteration.

I estimate I didn’t release almost half of my mashups or more because I wasn’t happy…sometimes I think to their detriment, some of these are perfectly fine. I got rather obsessed with quality – partly because the disdain some of the mashups community showed me and my work, I wanted to ‘show them’. Silly really.

No-one ever did the 30 minute mashup in fact (good ones anyway) – that was a lie, I call bullshit on everyone who said that, you knew they’d spent hours if not days on it. That’s the kind of weird competitiveness that was rife in GYBOland…and beyond.

This one is dedicated to the Parkade and all the DJs there.