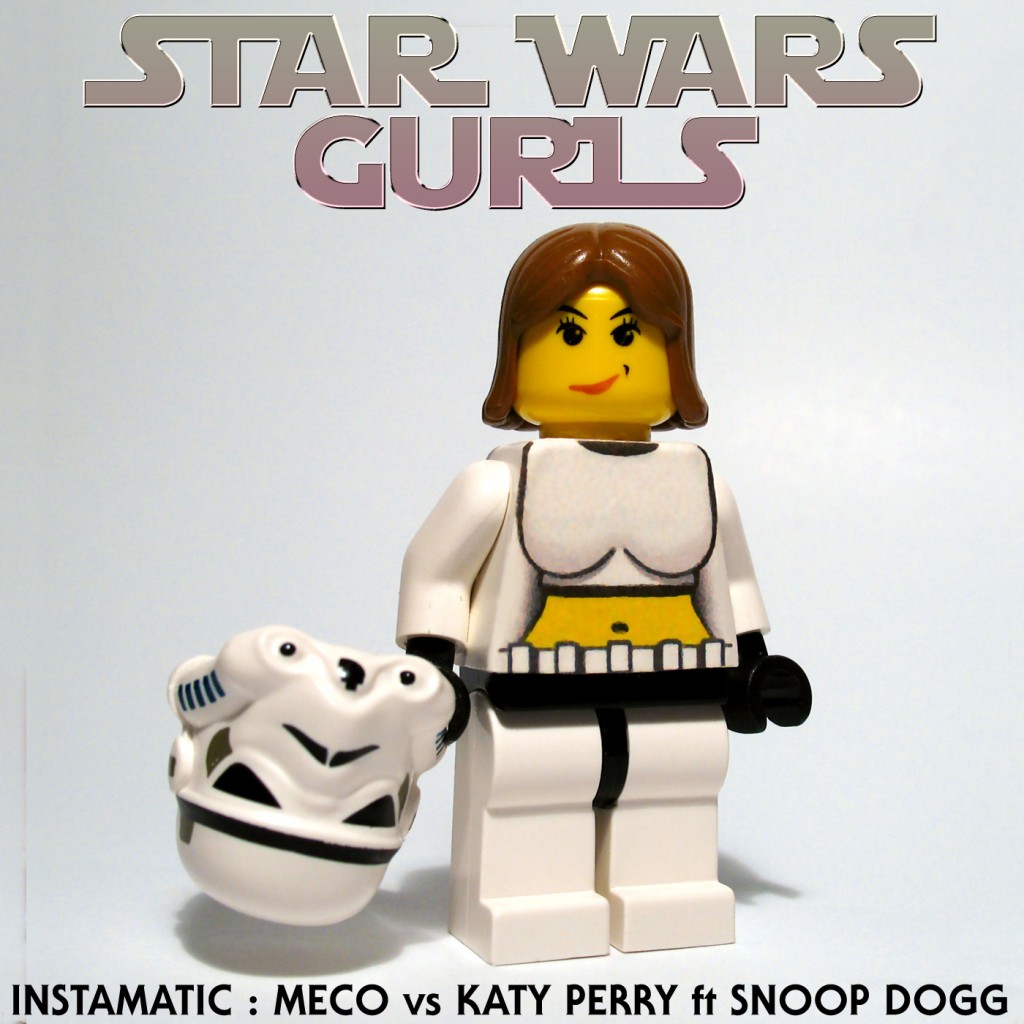 Spin that glitterball death star! In time for the new film (although completely by accident, long before Lucas was a twinkle in Disney’s eye, these mashups were started 5-10 years ago) here are the first of two Star Wars mashups.

I’ve always had a bad feeling about this, it’s been a real disturbance in the Force over the years and probably still is a bucket of bolts, due to strange minor bits in the Meco track. In the end I had to use the Melodyne trial to force the acapella into key…Use the Force Luke! Well we know mashups shouldn’t be forced, but I’ve always wanted to release this, so treat it as a bit of fun. Still will make the Kessel Run in 12 Parsecs!

Talking of fun, the next mashup should be that…

Thanks to Jez Biggs, Ian Lloyd and Lee Prince for help making this mashup.

Other images I created for the artwork but didn’t make it: 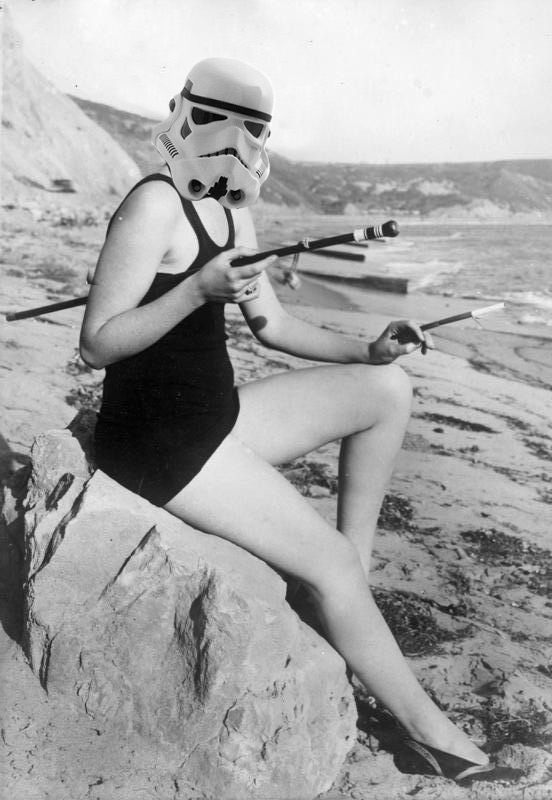 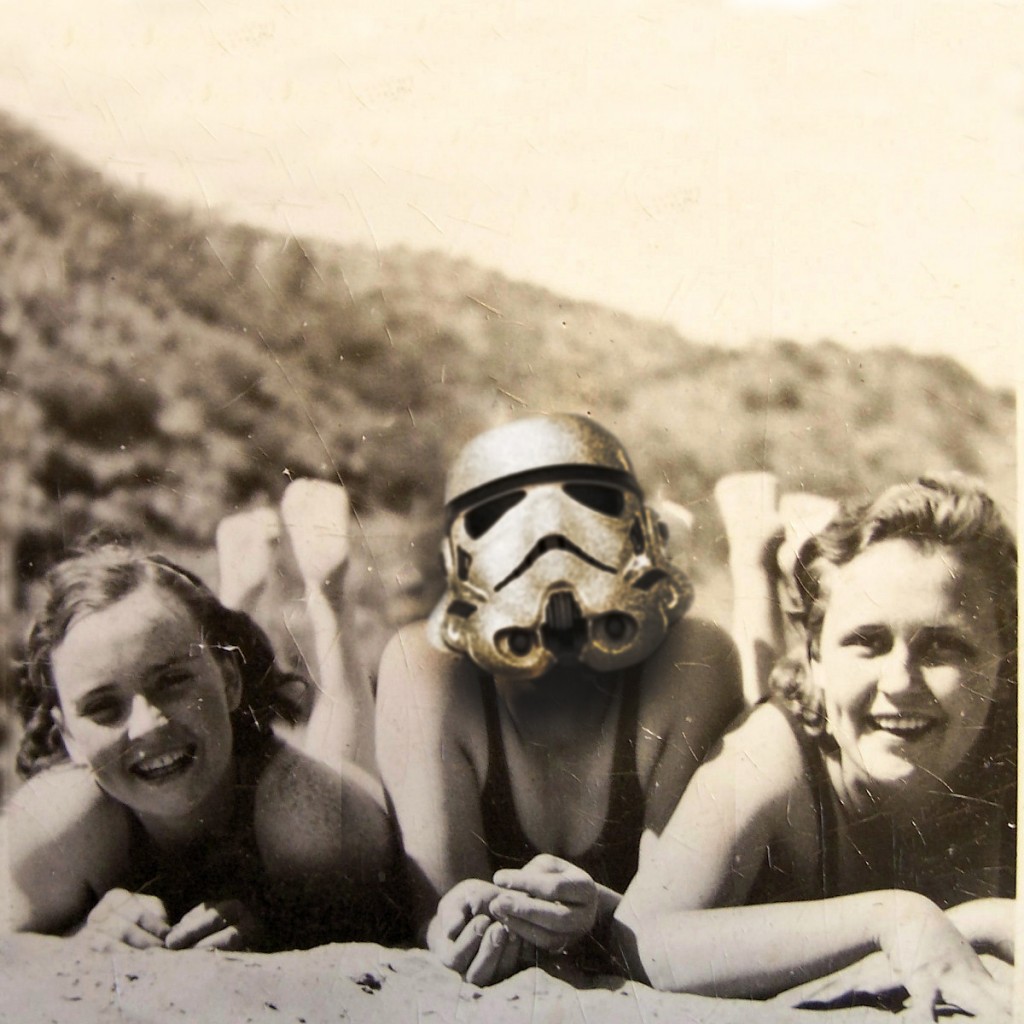